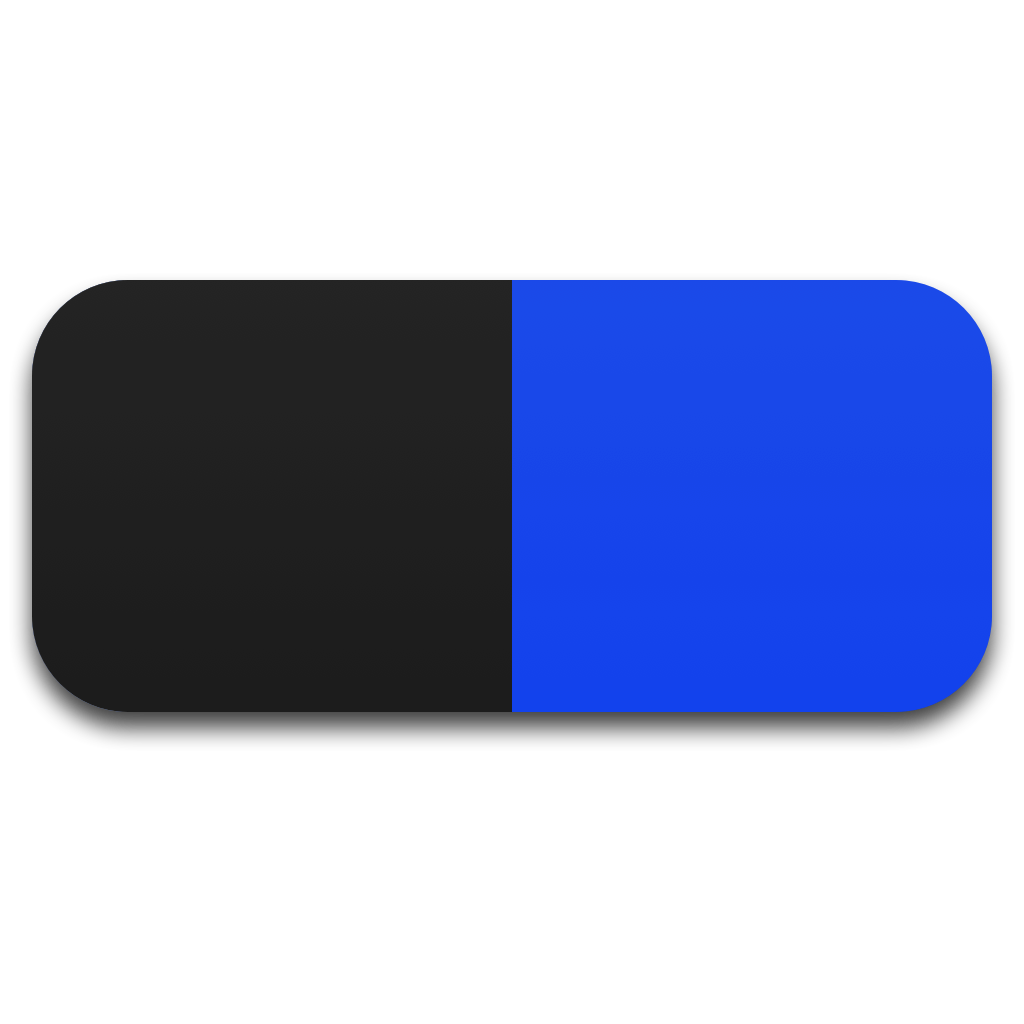 I spend most of my day working with text in one form or another. That’s true for a lot of people whether or not they write. On iOS, if you highlight a bit of text, you get a contextual popup with standard options like Cut, Copy, and Paste, but you’re also presented with options like Lookup, Share, and custom, app-specific commands. It’s a handy feature that makes sense on the touch interfaces of iPhones and iPads.

PopClip by Pilot Moon Software is a utility that brings similar functionality to the Mac. However, because PopClip is not a system feature, it’s far more flexible. When you first download PopClip, you get a set of basic contextual actions. With third-party extensions though, PopClip users can pick and choose from 169 available actions that make it an incredibly powerful tool. There’s also an API available if you want to build your own actions.