John, MacStories’ Managing Editor, has been writing about Apple and apps since joining the team in 2015. He also co-hosts MacStories’ podcasts, including AppStories, which explores of the world of apps, MacStories Unwind, a weekly recap of everything MacStories and more, and MacStories Unplugged, a behind-the-scenes, anything-goes show exclusively for Club MacStories members.

Great reads and links from around the web.

As reported by 9to5Toys, Anker has launched a new series of GaN chargers called GaNPrime, which come in six different form factors and promise to charge your devices even faster and more efficiently. (Link)

Someone on the Club MacStories Discord recently asked me to share the OPML file for my RSS feeds, which I’ve done with the Dropbox link below. Before exporting my list of feeds, I went through and pruned it, removing any sites that are no longer maintained. I may have missed a few, but for the most part, what you’ll find in the list are active sites organized into two categories: Apple news sites and general tech sites. I’ve also got an ‘Other’ list, which is mostly made up of podcast feeds, which I follow as an easy way to access show notes.

Exploring topics beyond our day-to-day coverage.

No, I don’t really think the rumored new Apple Watch model will be called the ProX, but I’m putting it out there for the same reason you buy a lottery ticket when there’s $1 billion on the line – lightning could strike. However, I do want to share my thoughts on why I’m convinced that the time is right to add a new Apple Watch model to Apple’s lineup. 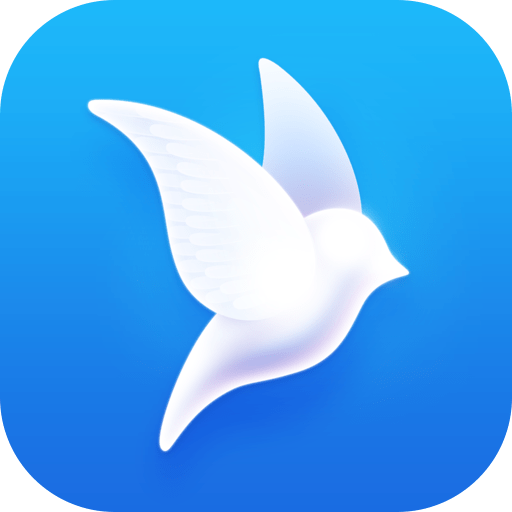 Shihab Mehboob’s powerful Twitter client recently received a major update that introduces a brand new technical foundation for the app, which, in my tests, has been a lot faster and more stable than the original version introduced last year. Aviary, which is based on the modern Twitter API for third-party clients, has a few unique features that I haven’t seen in other clients such as a multi-column layout on iPad which, as of the latest update, can be rearranged in any way you want, allowing you to design a widescreen Twitter experience that’s reminiscent of Tweetdeck. In addition to an iOS- and iPadOS-native design that supports context menus throughout the app, widgets, keyboard shortcuts, and more, Aviary has features such as sentiment analysis for tweets, which can be combined with its own filtering feature to, say, automatically exclude tweets that machine learning considers “negative” or “offensive”. There’s support for iCloud sync for your timeline, deep customization for the app’s UI and colors, the ability to pin tweets with a custom Picture in Picture mode anywhere onscreen, and even an option to view tweets and media in a special augment reality mode (who wouldn’t want to view Twitter memes in AR?). If you checked out the original Aviary last year and didn’t stick to it, I recommend taking the new app for a spin again.

Fried Pickles and Buttermilk: A Tour of Southern Cooking

This month, John helps Federico expand his knowledge of Southern US cooking with a tour of everything from fried pickles and hush puppies to okra and grits.

Ever since Universal Control debuted, I’ve been using my iPad Pro next to my Mac with a dedicated set of Home Screen widgets that give me a quick look at things like the weather, tracked time, calendar events, and upcoming tasks. I like the setup a lot, which is sometimes referred to as an iPad status board, because it adds utility to my setup even when I’m not actively using my iPad. Thanks to Universal Control, when I do want to run an app on my iPad alongside my Mac, it’s easy to dive in by clicking on a widget or an app icon or using Spotlight Search. However, since installing iPadOS 16 and macOS Ventura, I’ve gravitated toward a slightly different and better setup that’s focused on Stage Manager instead.

My core desk setup is comprised of a Mac Studio and Studio Display. When the first developer beta of iPadOS 16 was released, my first instinct was to look for an easy way to switch between the Mac Studio and my iPad Pro, using the Studio Display for both. That experiment didn’t last long.