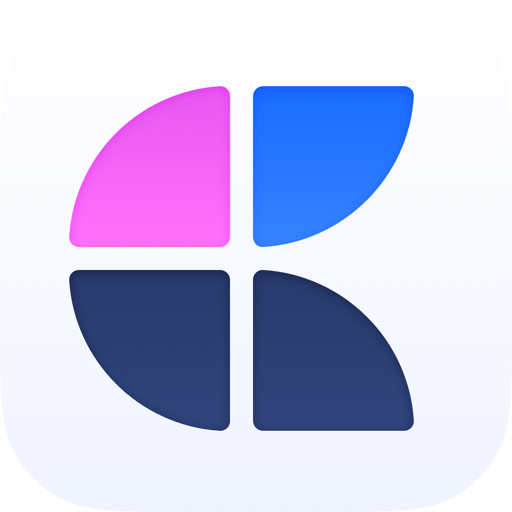 Craft burst onto the note-taking and writing scene last year and made a big stir with its thoughtful design and strong feature set across all platforms. Innovation doesn’t come along often in a mature category like text editors, but Craft managed it by putting a new, user-friendly spin on old ideas, wrapping it all in elegantly designed native apps on the iPhone, iPad, Mac, and most recently, the web. That’s why we named Craft Best New App of 2020 in the MacStories Selects Awards. In the months since then, Craft was named a finalist in the 2021 Apple Design Awards, and the team behind it has updated the app regularly with substantial new features.

If you haven’t tried Craft before, it’s a block-based Markdown writing app that’s flexible enough to serve as everything from a note-taking app, to a quasi-database, a web publishing platform, and text editor. The app is divided into what it calls spaces, and inside each space you have folders and documents. I’m using four spaces: a personal space, a MacStories space shared with Federico and Alex, a Development space dedicated to ongoing MacStories development projects, and a shared space with Federico that’s primarily for podcast show notes.