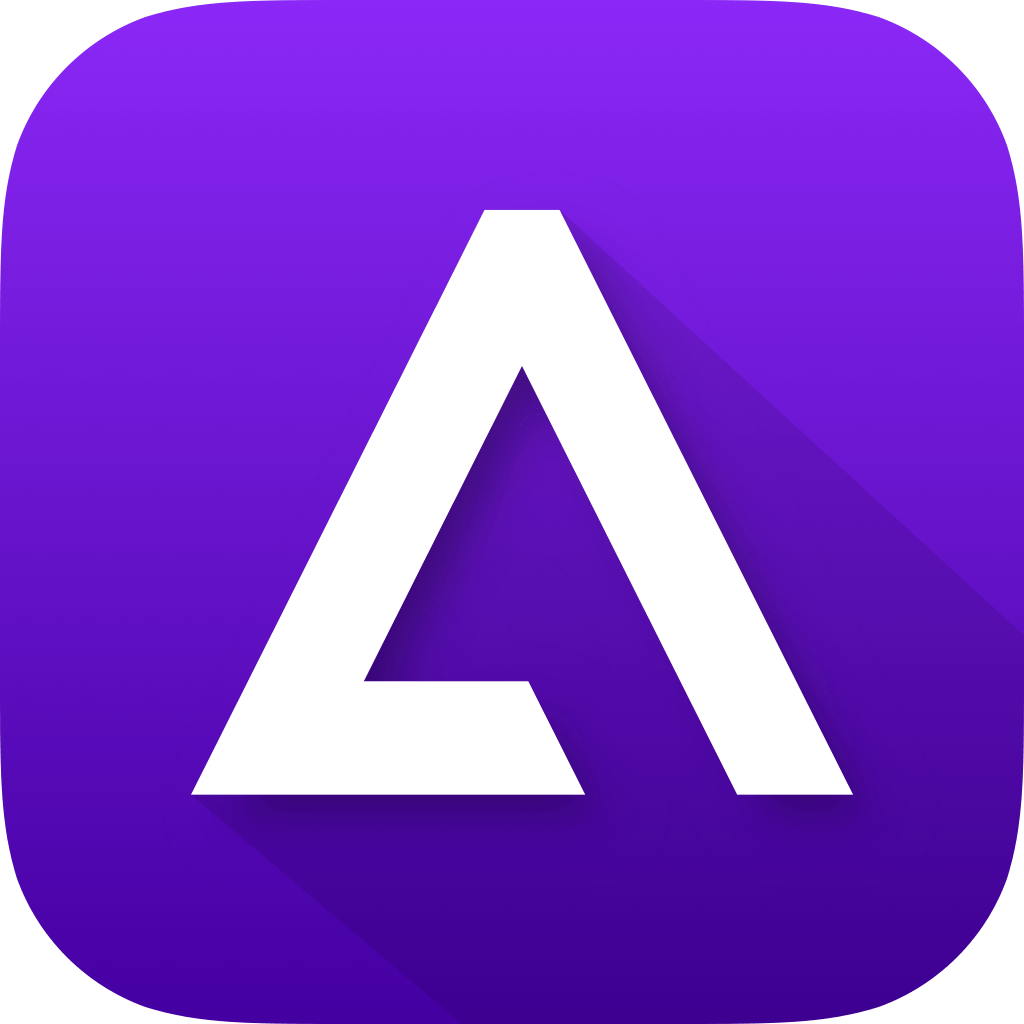 This week’s pick is a little different than usual: Delta, developed by Riley Testut, isn’t an app you can find on the App Store, nor is it a web service that comes with an iOS companion utility or website. Instead, Delta is an excellent emulator for old Nintendo consoles you can only install on your iPhone or iPad by side-loading it via AltStore.

I briefly discussed AltStore a couple weeks back on Connected, and we’re doing a deeper dive on AltStore and Delta in the upcoming episode of AppStories out on Monday. In case you haven’t heard of AltStore, it’s, well, an alternative App Store that lets you side-load (i.e. install) apps on your devices that haven’t been approved by Apple for the App Store. AltStore is made possible by a companion desktop utility called AltServer, which runs on your Mac and uses your Apple Developer account credentials to “sign” apps and install them on your device as if you had previously built them as a developer using Xcode. The workaround employed by Testut for AltStore and AltServer is clever, has been verified by other developers, and the service has an active community of thousands of users who side-load apps on their devices. For the past few weeks, I’ve been one of them.