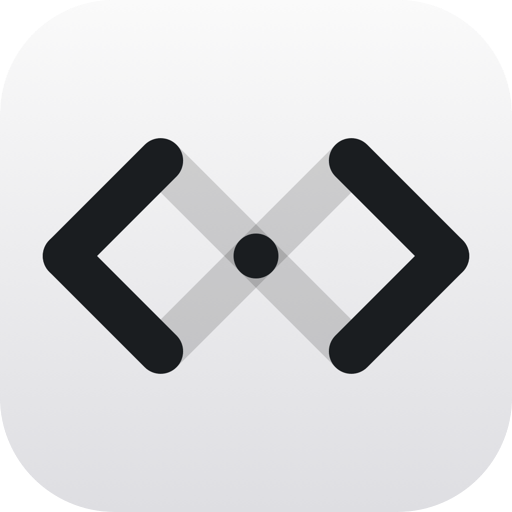 It feels a bit ironic – and perhaps somewhat sad, too – to pick a third-party Twitter client for this section of MacStories Weekly given everything that’s happening to the service literally as we speak. However, given the possibility of lights going out for third-party Twitter clients in the near future, I figured I’d talk about an app I’ve been using for the past few months that has fundamentally changed – and improved – my usage of Twitter. The app is Spring, and it’s the most powerful and customizable Twitter client you can find on Apple platforms right now.

Spring has been around for a long time, but I only started paying attention to it a few months ago when I went looking for modern alternatives to Tweetbot that rely on the latest generation of the Twitter API. I was so impressed by Spring and its native approach to Twitter on iPhone, iPad, and Mac for power users of the service, it didn’t take me long to fully embrace it as my go-to client for my everyday usage of Twitter.