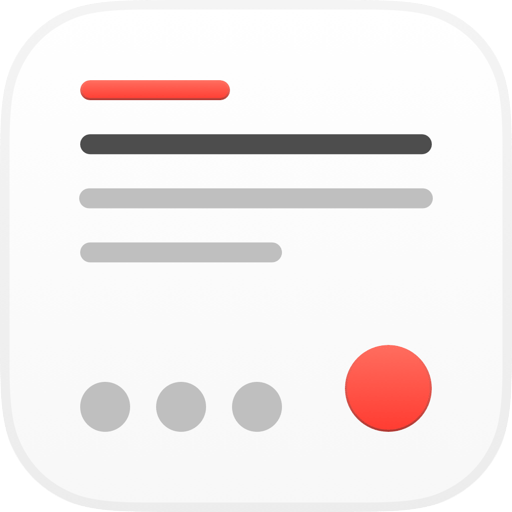 As I shared before on Twitter and AppStories, one of the sleeper hits of this year’s iOS and iPadOS release is the updated Reminders app. Although Reminders remains an approachable, lightweight to-do app that doesn’t burden casual users with options and settings, Apple managed to add complexity for those who seek more control in the form of tags and custom Smart Lists, which join the existing options for subtasks, attachments, and iMessage reminders. The result is an application that looks simple on the surface (and it is!), but can be surprisingly adapted to fit power users’ workflows.

I’m fascinated by the improvements to Apple’s Reminders app, and I plan to dig deeper into its potential for automation and Shortcuts integration in the second lesson of the Automation Academy, which I will publish for Club MacStories+ and Club Premier members later this month. Today, however, I want to focus on one feature of Reminders, or lack thereof, which could use some improvements: task quick entry.