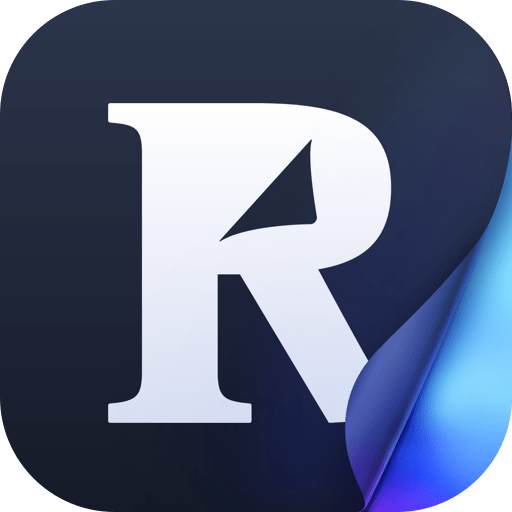 The latest entry in the modern read-later space is the long-anticipated Reader, a comprehensive, centralized read-later app by Readwise that aims to become the all-in-one solution for reading articles, eBooks, PDFs, RSS feeds, and newsletters. After several months in private beta, which we were unable to test at MacStories, Reader launched as a public beta earlier this week. I’ve played around with it for a few days and, I have to say, so far I’m very impressed by what the Readwise folks have built.

For starters, Reader is available on the web with a powerful web client that supports a plethora of keyboard shortcuts and a Command-K bar to perform quick actions and navigate your read-later queue with ease. On iPhone and iPad, the native apps aren’t as flexible as the web counterpart right now, but the company is iterating on them quickly. There are a few aspects that set Reader apart from the competition right now. The text parser is excellent, and the article view comes with built-in navigation tools for sections, the ability to save highlights (and tag them), and inspect metadata such as reading time, author, article length, and more. The app offers a ‘Ghostreader’ functionality powered by GPT-3 that lets you summarize stories, ask the AI questions about the contents of a story, and more. Like Matter, Reader lets you listen to articles via a text-to-speech assistant that, in my tests, sounds more human than Matter’s.

What I find most impressive about Reader, however, is the suite of small, advanced features designed for “power readers” that Reader supports in its very mature 1.0. For instance, you can create custom saved views (effectively saved searches) based on all kinds of filtering criteria, which allow you to put together your own sections for the app, similar to Marvis for music. You can watch YouTube videos alongside a time-synced transcript, which I’ve never seen in other read-later apps. You can choose between different triaging workflows for saving articles for later and switch between them at any time. I feel like I’ve only explored the tip of the iceberg with Readwise Reader; I plan to spend more time over the holiday break playing around with its Obsidian integration, keyboard shortcuts, custom views, and ability to display RSS feeds alongside articles.

I will report back on this after the holidays; between Matter’s roadmap and Readwise Reader, it truly feels like the read-later market is heating up again, and I’m so here for it.