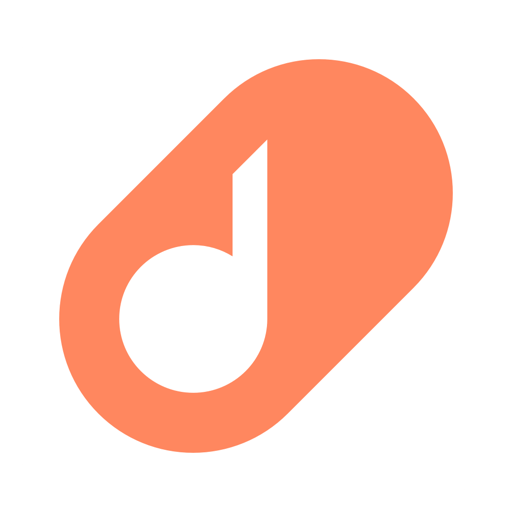 The Apple Music utility that used to be called Next (which John previously featured in January) has been recently rebranded to ‘SongCapsule’, which has brought new icons and a fresh design to the app. Since we last covered SongCapsule, the app has gained improvements to iCloud sync: now, all your ‘Magic DJs’ and settings sync across devices signed into the same iCloud account. Additionally, SongCapsule can now generate playlists based on specific decades from your Apple Music library. I’m especially fond of the app’s UI on iPad, where two sidebars are used to display all your playlists (on the left, and you can right-click them to quickly play them) as well as the currently playing mix and song (on the right side).